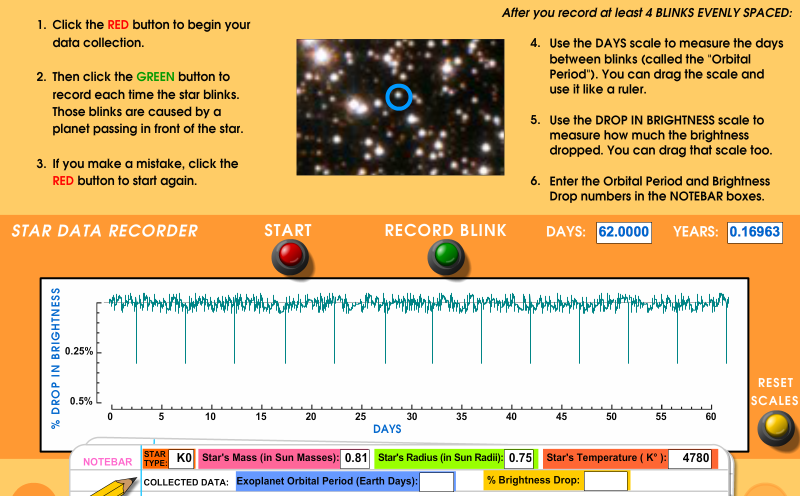 What is the exoplanet orbital period and the percent brightness drop for the case in the image above from the Kepler Exoplanet Transit Hunt activity?

In the inverse square law activity above, what would the wattage of the top lightbulb need to be such that it appeared as bright as the bottom lightbulb which is a 25 Watt bulb? 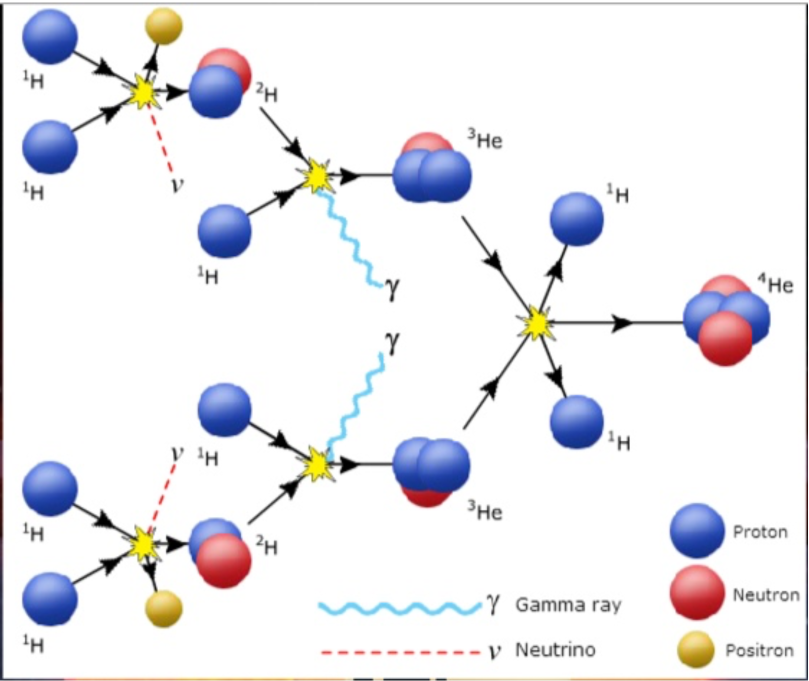 In the p-p chain, shown in the above diagram, what particles must be input in order to produce one 4He nucleus?

In what box does the galaxy in the bottom center belong in this Hubble tuning fork diagram? 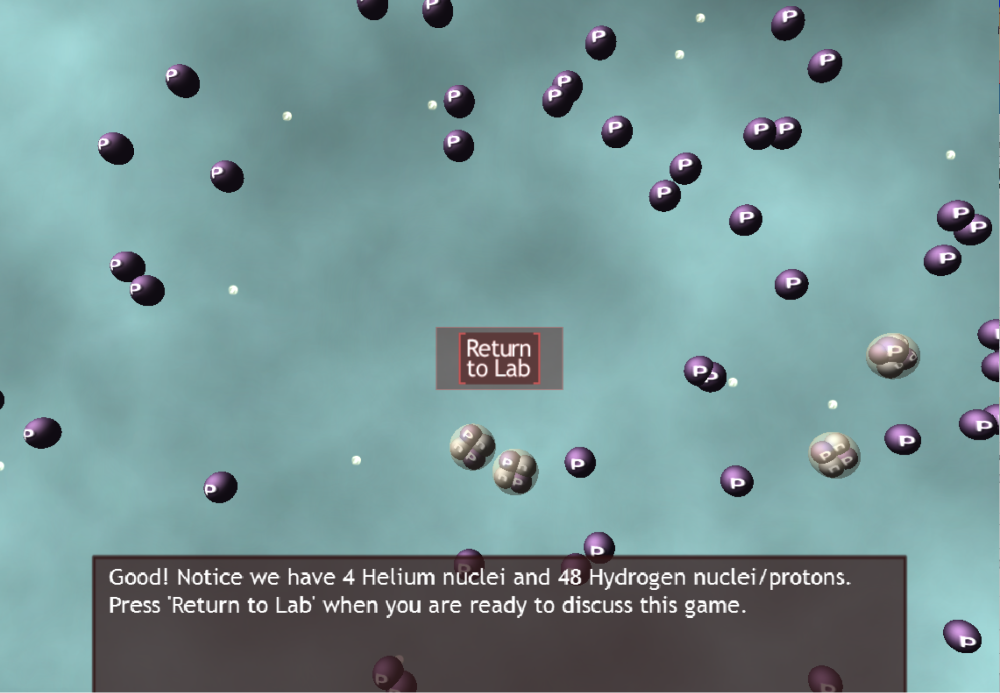 In the figure above, how would you calculate the fraction of the mass of the gas in the universe that is in the form of Helium?